"I couldn't believe it!" 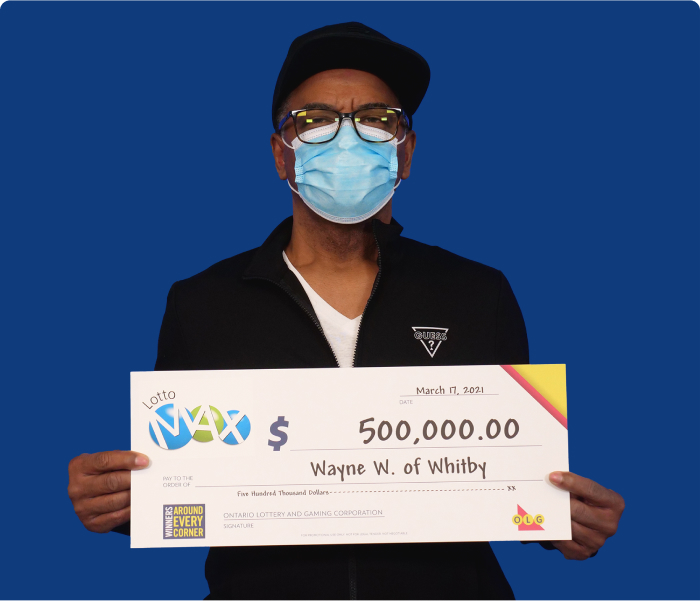 Toronto, ON – The LOTTO MAX odds have shone in favour of Wayne Williams of Whitby! Wayne split a MAXMILLIONS prize worth $500,000 from the February 26, 2021 LOTTO MAX draw.

"This is my first big win!" shared Wayne, a personal support worker.

Wayne, 63, says he checked his ticket using the OLG Lottery App. "I couldn't believe it! I couldn't sleep that night," he said. "It really sunk in that I won when I went to the store to validate the ticket!"

Wayne says he told his children about his big win. "They said 'Dad, you finally won!'"

He plans to pay some bills and share his win with his family.

The winning ticket was purchased at

I couldn't believe it!