"It's a sense of relief and I always hoped for the best." 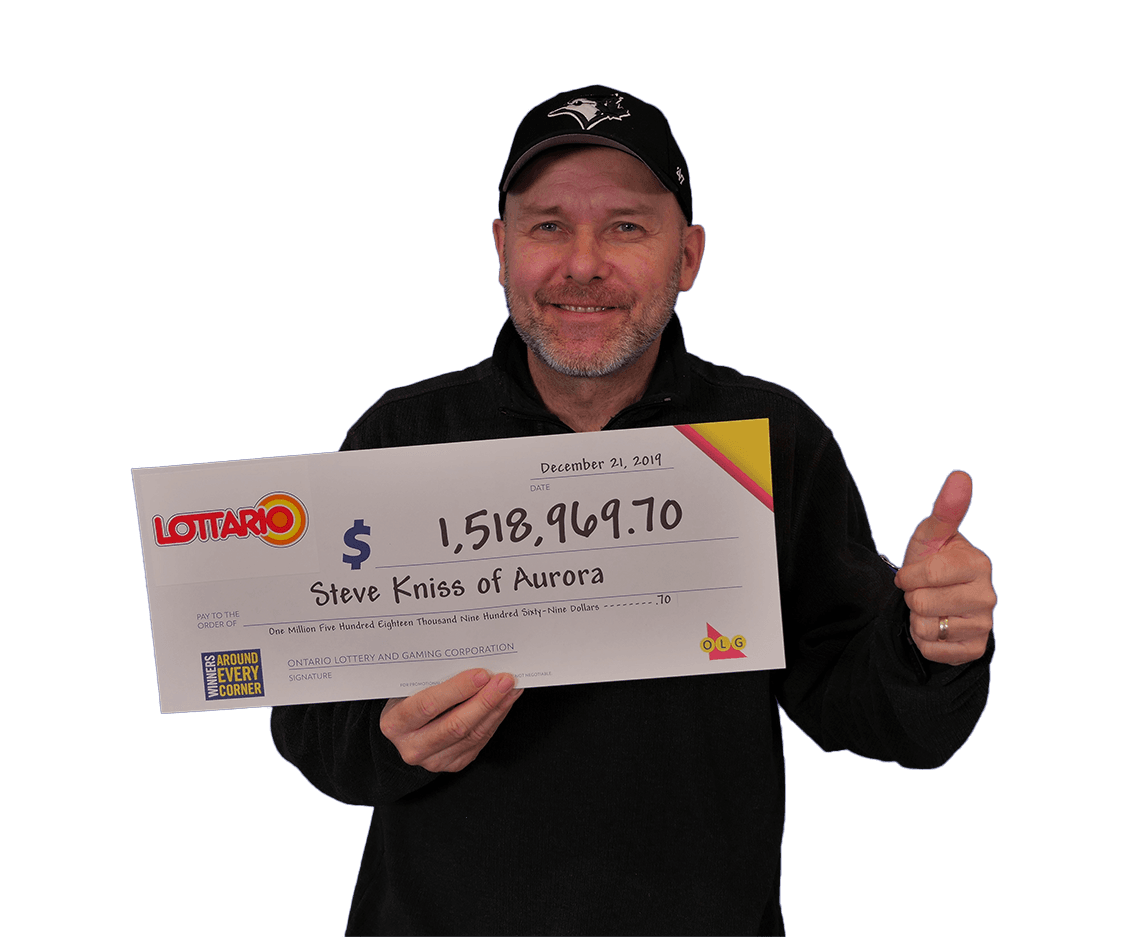 "This is a first-time major win for me," shared Steve, while at the OLG Prize Centre to pick up his cheque. "I've been playing the lottery on and off since I was 18 years old."

The 55-year old married father of two checked his ticket using the OLG Lottery App and then double checked it at the retailer. "I was happy, excited and shocked at the same time," Steve said.

Steve plans to complete some home renovations and invest the remaining of his windfall.

"It's a sense of relief and I always hoped for the best," Steve concluded.

The winning ticket was purchased at Trinity News on King Street in Toronto.

It's a sense of relief and I always hoped for the best.