"My hands were shaking, my heart was racing, it was surreal." 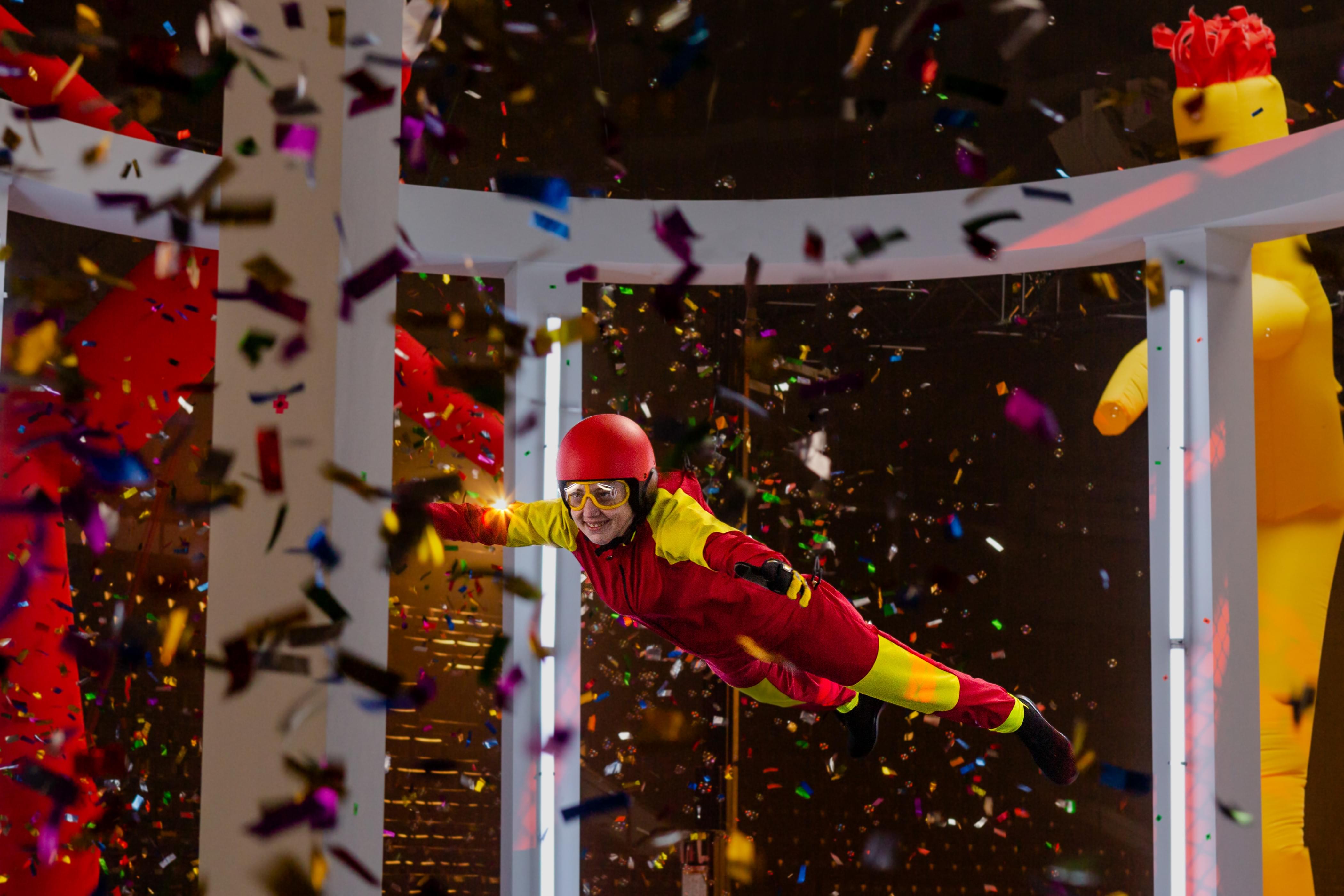 RACHELLE FELT LIKE SHE WAS FLYING AFTER WINNING $250,000 WITH INSTANT CROSSWORD

Back in the early days of the pandemic, 33-year-old Rachelle from Ottawa was working as a server of take-out food at the restaurant where she would normally have worked as a bartender. One day in July, while on her break, she walked to the store with $20 in her pocket and a craving for candy. While there, she picked up what would be a winning INSTANT CROSSWORD DELUXE ticket, along with her favourite sweets.

But Rachelle didn’t realize she had the winning ticket until the next day. “I didn’t think I had won, I thought I’d check it the next day at work using the OLG Lottery App on my phone. I had some downtime and freaked out,” she said with a giggle. “I was pacing. I couldn’t really get any sentences together. My hands were shaking, my heart was racing, it was surreal.”

“I went to the kitchen and asked my colleagues to scan the ticket on their phone. I was convinced it was a virus or an ad or something, I was so unsure. I couldn’t believe it could happen to me. They checked it on their phone, I checked it on mine and then we jumped up and down in a circle.” Rachelle had won the top prize of $250,000.

I called my sister first and told her. I said I just won a lot of money on a scratch card. She asked how much, I said $250,000. She said, ‘stop it’. She and I play scratch cards all the time. I told her I was at work, to tell mom and dad. She sat them down and told them not to freak out. The first thing my dad said was ‘what did she do now’,” Rachelle laughed. “They were very happy.”

Amidst her celebration, Rachelle shared she was very aware of the hard times many were experiencing during the global pandemic. “Everyone’s struggling so much,” she expressed, “It’s hard to be so excited during a time like this when everyone’s had it so rough.”

A few months later, OLG reached out to Rachelle to see if she wanted to be featured in a commercial about winning the lottery. “I was in for sure,” Rachelle recalled. “Even though I didn’t know what it was going to entail. You only live once. Never in my life did I think I would win on a scratch card, let alone shoot a commercial for OLG. Expect the unexpected,” she said with a laugh.

Wanting to keep her reaction authentic, Rachelle didn’t know what was going to happen and was blindfolded as the production crew brought her on set. “I’ve never done anything like this before. I’m not sure how I feel. I’m a little nervous, a little excited,” she revealed. “I know I’m here to make a commercial for OLG, but I’m not really sure what’s in store. I know it’s supposed to be about the winning feelings. I’m an expert in these feelings because I’ve experienced them. I’ve felt ‘all the feels’,” Rachelle chuckled.

What Rachelle did not expect was to be spending the day “flying”. “It felt very cool, just like winning,” Rachelle explained. “It’s really cool to be flying through the air especially with confetti, the wacky inflatable guys, and the bubbles,” she continued as she described her experience.

Rachelle had never experienced being on a TV commercial set until that day. “A lot of work and a lot of people go into this whole production,” she said. “When the crew gave me a round of applause it felt awesome, kind of like winning.”

I’m an expert in these feelings because I’ve experienced them. I’ve felt ‘all the feels’.