"This is really exciting, and it will help a lot." 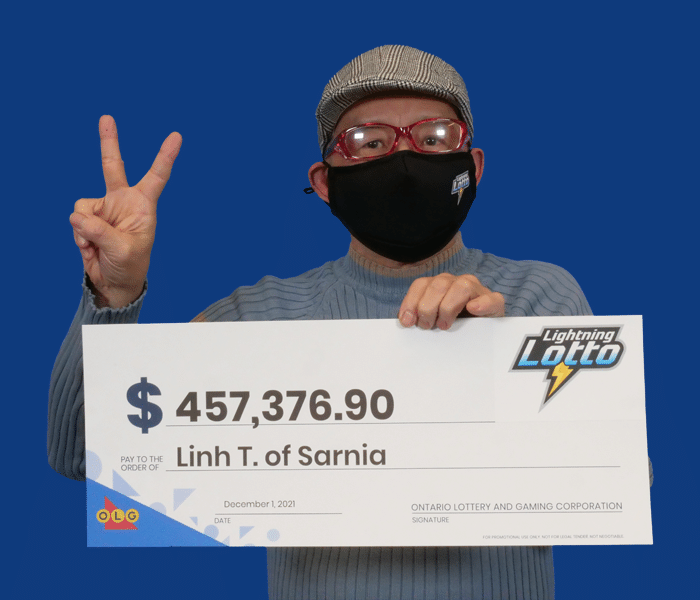 Linh says he plays the lottery often. "This ticket was a random purchase," he shared while at the OLG Prize Centre in Toronto to pick up his winnings. "I bought my other tickets and had $4 left, so I figured I'd buy a LIGHTNING LOTTO ticket!"

Linh, 63, says he was very excited when the store clerk told him he won big. "My wife was surprised. I told her, 'Honey, our dream came true!’ and she was laughing and crying!"

He plans to put his win away for retirement. "I will figure out what to do with it later on, " he said. Linh, who works in a restaurant, says he enjoys work so retirement isn't in the books yet.

"This is really exciting, and it will help a lot," he concluded.

The winning ticket was purchased at Petro Canada on London Road in Sarnia.

This is really exciting, and it will help a lot.