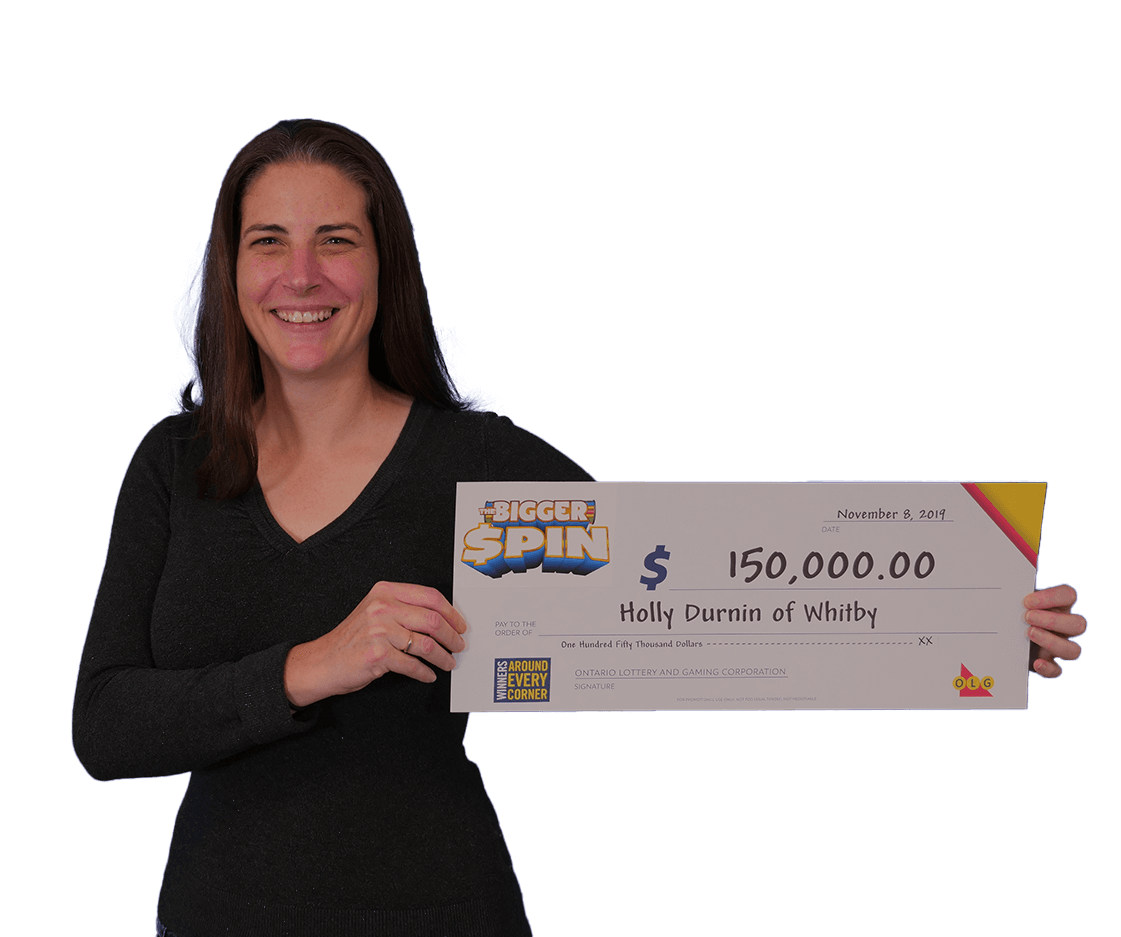 "I usually play INSTANT tickets and LOTTO MAX," Holly shared, while at the OLG Prize Centre in Toronto to pick up her prize.

The 40-year old married woman plans to pay some bills and complete some home renovations with her windfall.

The winning ticket was purchased at Jug City on Anderson Street in Whitby.