"I FELT LIGHT LIKE A FEATHER AND I WAS FLYING ON CLOUD NINE!" 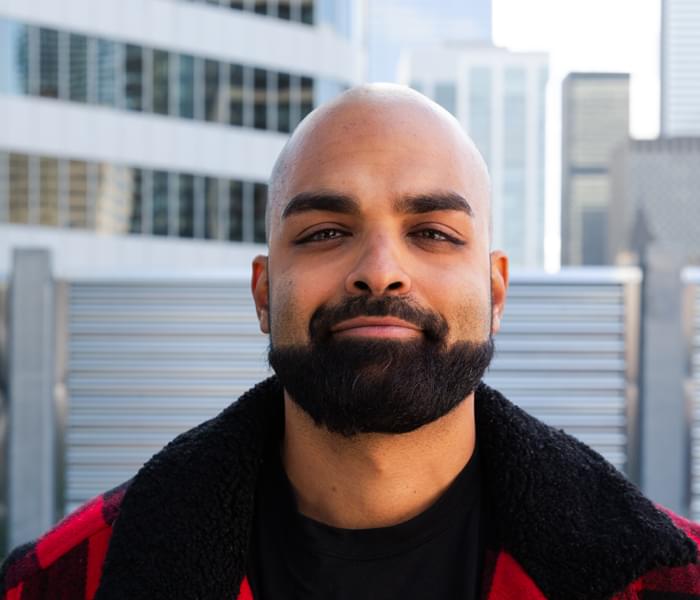 30-year-old Elijah, from Toronto, is a regular lottery player who plays LOTTO 6/49 and LOTTO MAX draw games but also loves his OLG INSTANT games. He even does research before he plays. In this circumstance, Elijah picked LUCKY LINES because it was a new INSTANT ticket game and after checking the prize claims on OLG.ca, noticed there were still four grand prizes left to be won. Little did he know, his ticket would be one of those four.

Elijah said he purchased his ticket the night before but forgot it in his car until the next day when he was taking his lunch break. He thought his ticket wasn’t a winner but scanned the bar code using the OLG Lottery App on his phone.

He saw ‘Big Winner’ appear on the screen and couldn’t believe it. “I missed one strawberry,” said Elijah. “A strawberry, can you believe it?! I was so grateful for the OLG App because I almost threw away what I thought was a losing ticket. The tune it played was glorious and that sweet voice of an angel declaring ‘WINNER, GAGNANT!’”, Elijah exclaimed with enthusiasm.

“I went back into work and my boss asked, ‘what happened, what's with the big smile?’ I told him I won a jackpot and he didn’t believe me until I told him I needed a day off work to claim my prize,” Elijah recalled with a laugh.

When asked how it feels to be at the Prize Centre to collect $75,000, Elijah responded, “I still can’t believe it. Right now, my hands are sweaty. I felt light like a feather and I was flying on cloud nine,” he continued. “If you could see the smile on my face under this mask, it’s from ear to ear,” Elijah said shaking his head.

Does Elijah have any plans to spend his winnings?

“First thing, some home renovations. I told my mom I was using the money to get her new windows and doors on the house. She said no, I should spend it on myself, but my mom is my best friend and those windows and doors have been on her mind. As I see it, this is my turn to take care of her.”

“If it weren’t for the pandemic, I’d be planning a trip for us, but we’re strapped to our seats here. I intend to make mine and my Mom’s seats as comfortable as possible, and that starts with new windows and doors.”

I felt light like a feather and I was flying on cloud nine!