"I bought a ticket, went to bed and woke up a millionaire!" 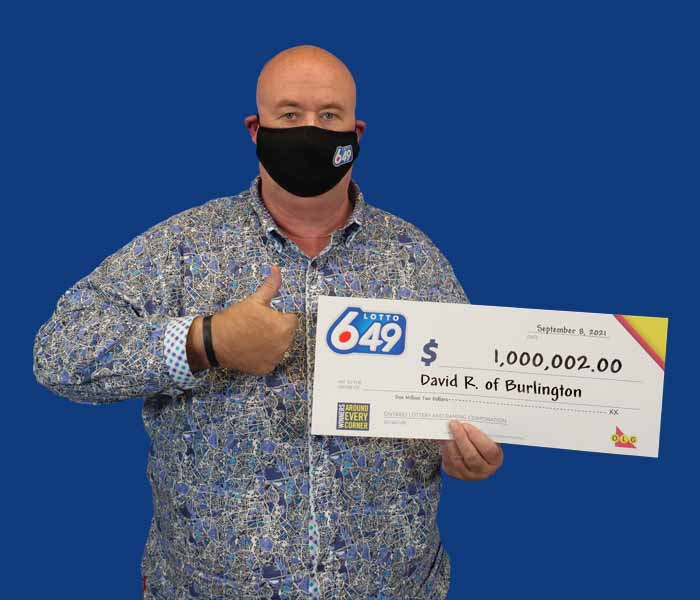 David, who is a sports and media agent, said he usually buys a ticket for each draw and asks for a Quick Pick. “I usually check my tickets on the OLG App and this one I checked about 50 times because I couldn’t believe I had won so much!”

While he is still trying to process the win, he says the OLG commercials are right. “Buy a ticket for a chance to win. I bought a ticket, went to bed and woke up a millionaire!”

David plans to share his windfall with family and invest some of it. “I am beyond excited!”

The winning ticket was purchased at Maple Convenience and Dollar on Fairview Sreet in Burlington.

I bought a ticket, went to bed and woke up a millionaire!